The board of directors holds overall accountability for the organisation and is responsible for strategic direction and the high-level allocation of resources. It delegates decision-making for the operational running of the trust to the chief executive.

Tessa became chairman at Moorfields in September 2016 having served as chairman of The Royal Marsden NHS Foundation Trust and trustee of the Institute of Cancer Research from 1998 - 2010. Tessa also served as a non-executive director at the Royal Berkshire and Battle Hospitals NHS Trust and has a particular interest in health research and clinical governance.

Ros joined us as a non-executive director on 1 April 2015. Ros is a consultant radiologist and previously served for over seven years as medical director at St George’s University Hospitals NHS Foundation Trust. In this role, she had responsibility for clinical quality and safety, education, training, research, governance, clinical strategic involvement and stakeholder engagement. Prior to this, Ros established and ran the breast screening unit in south west Londonfor ten years and led the children's clinical working group across south west London.

Martin took up the position of chief executive at Moorfields in September 2021. An anaesthetist by training, he was the former deputy chief executive for transformation and chief medical officer at London North West University Healthcare NHS Trust. Martin has a wealth of expertise including over 10 years of board experience as medical director in foundation and non-foundation trusts in London.

Louisa became medical director in January 2021. She joined Moorfields as a consultant in vitreoretinal surgery and medical retina. Her interest in clinical leadership stems from her time as a trainee, developing a Leadership Fellow for the Health Foundation and as a European Leadership Fellow at INSEAD. She works with the Royal College of Ophthalmologists and Royal Society of Medicine to promote clinical leadership for doctors at all stages of their training.

Peng was appointed to his board role in 2008 and is a clinician scientist and surgeon specialising in paediatric and adult glaucoma. Peng is developing new surgical and stem cell therapies and he is also the director of the NIHR Biomedical Research Centre at Moorfields and the UCL Institute of Ophthalmology. 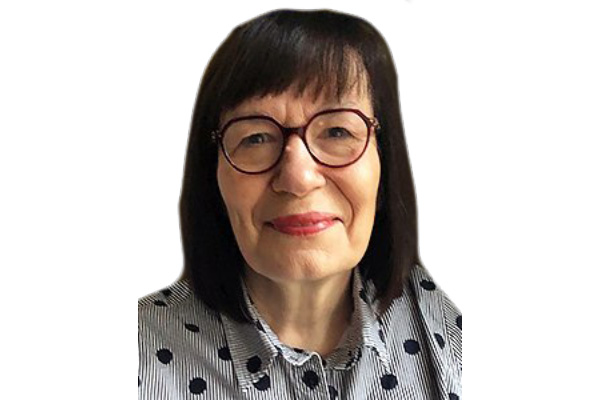 With a wealth of executive, leadership and research experience, Sheila joined Moorfields as chief nurse in April 2022. Prior to this, Sheila worked for NHS England and NHS Improvement, where she was an intensive support improvement director, delivering executive leadership support to Trusts across the NHS. She was chief nurse and director of governance at Homerton University Hospital NHS Foundation Trust from 2013 to 2018 and, prior to this, deputy chief nurse and acting chief nurse at University College London NHS Foundation Trust. With an extensive background in critical care nursing, Sheila believes strongly in the importance of multi-professional teamworking to deliver high quality care as well as engaging and co-creating with patients and their families to improve their experience. Sheila will play a key role in driving forwards strategic projects like Oriel, our new centre for excellence in eye care, research, and education.

Jonathan re-joined the trust in November 2018 as chief financial officer, having previously held the position of deputy director of finance for over nine years. Jonathan is an experienced board-level director, having held chief financial officer (CFO) positions at the Royal National Orthopaedic Hospital and the Homerton NHS Foundation Trust. Jonathan’s portfolio includes finance, IT and procurement. 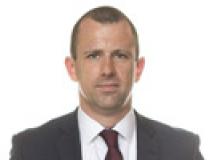 Jon joined us in February 2021. Prior to this Jon served as deputy chief operating officer at The Royal Marsden NHS Foundation Trust where he was involved in a number of high profile projects, including leading the hospital’s response to Covid-19 and overseeing major programmes of work in pharmacy, imaging and genomics. He has also provided divisional level management to a number of clinical services at both the Marsden and Guy’s and St Thomas’ NHS Foundation Trust.

Nick Hardie, non-executive director and chair of audit and risk and finance committees 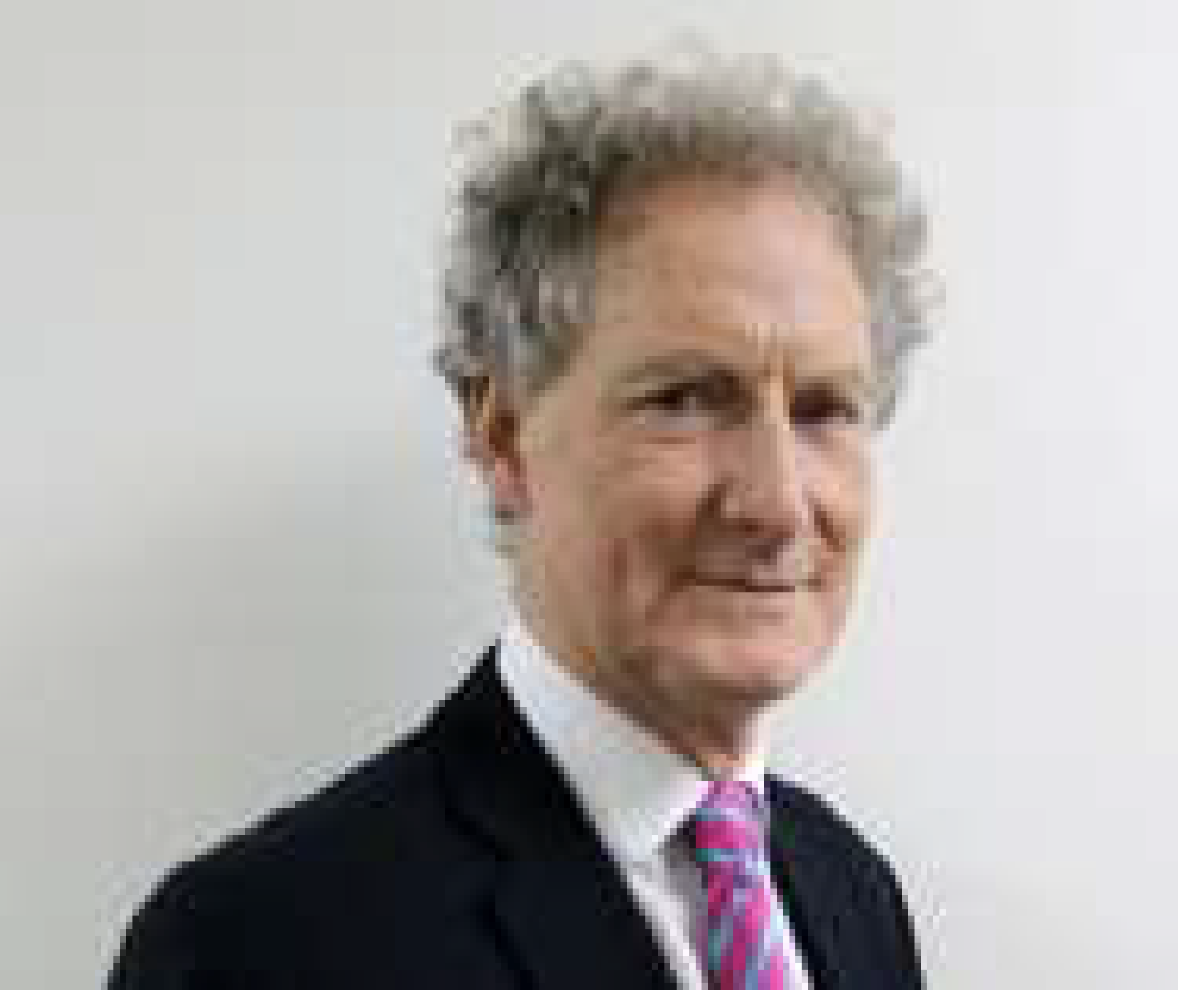 Nick joined the trust in January 2016. Nick joined the trust in January 2016. His career has included senior treasury and financial management roles for a number of FTSE companies including Marks and Spencer and Hammerson, a property development and investment company with a £9bn portfolio. Nick is also a non-executive director of the Devon and Cornwall Housing Group.

David joined the trust in April 2017 and is an experienced construction and project delivery professional whose career has included senior and board level roles for a number of FTSE companies including Mouchel and Laing O’ Rourke as well as working extensively with the public sector in senior project and programme delivery roles. David also has a role as the director of programme delivery for the University of Cambridge. 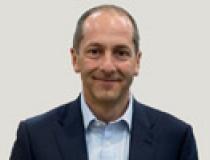 Adrian joined Moorfields in March 2021. Adrian has held senior roles in Centrica, British Gas and BP and is currently the general counsel for Tesco and a member of the Tesco Group Executive. Adrian was also part of the negotiating team for the sale of Tesco’s Asian businesses for £8bn, following the successful £4bn acquisition of Booker Plc, to create the UK’s leading food group. Adrian is the executive sponsor for Tesco’s Disability Network and is a mentor under the Group’s partnership with Arrival Education.

Andrew took up position as director of the UCL Institute of Ophthalmology in September 2016. He is a clinician scientist and surgeon, also based at University of Bristol, with a main interest in how our immune system both protects and damages tissues in a variety of diseases, including age-related macular degeneration and uveitis. Andrew is the joint senior responsible officer (SRO) for Oriel.

Vineet joined Moorfields in March 2020. He is an experienced senior IT professional, currently chief technology officer and senior vice president for technology at Burberry. He has previously held global roles for Unilever as head of IT for their digital marketing and research and development divisions and had led data-driven and digital transformation at scale. 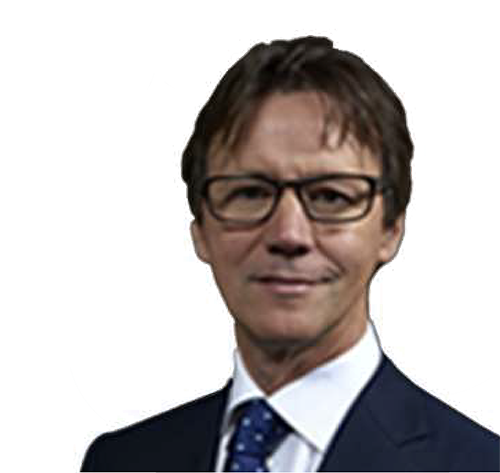 Richard held senior roles at Specsavers for over ten years, as global marketing director and joint chief executive officer (UK). Over this period the group increased its UK market share from 30% to 50% and became the market leader in Scandinavia. Richard also held a number of senior marketing and commercial roles at Boots and Unilever. Richard is holds non-executive director roles at Lok’N Store Plc and First Contact Healthcare and is vice chair of his local Citizens Advice organisation. 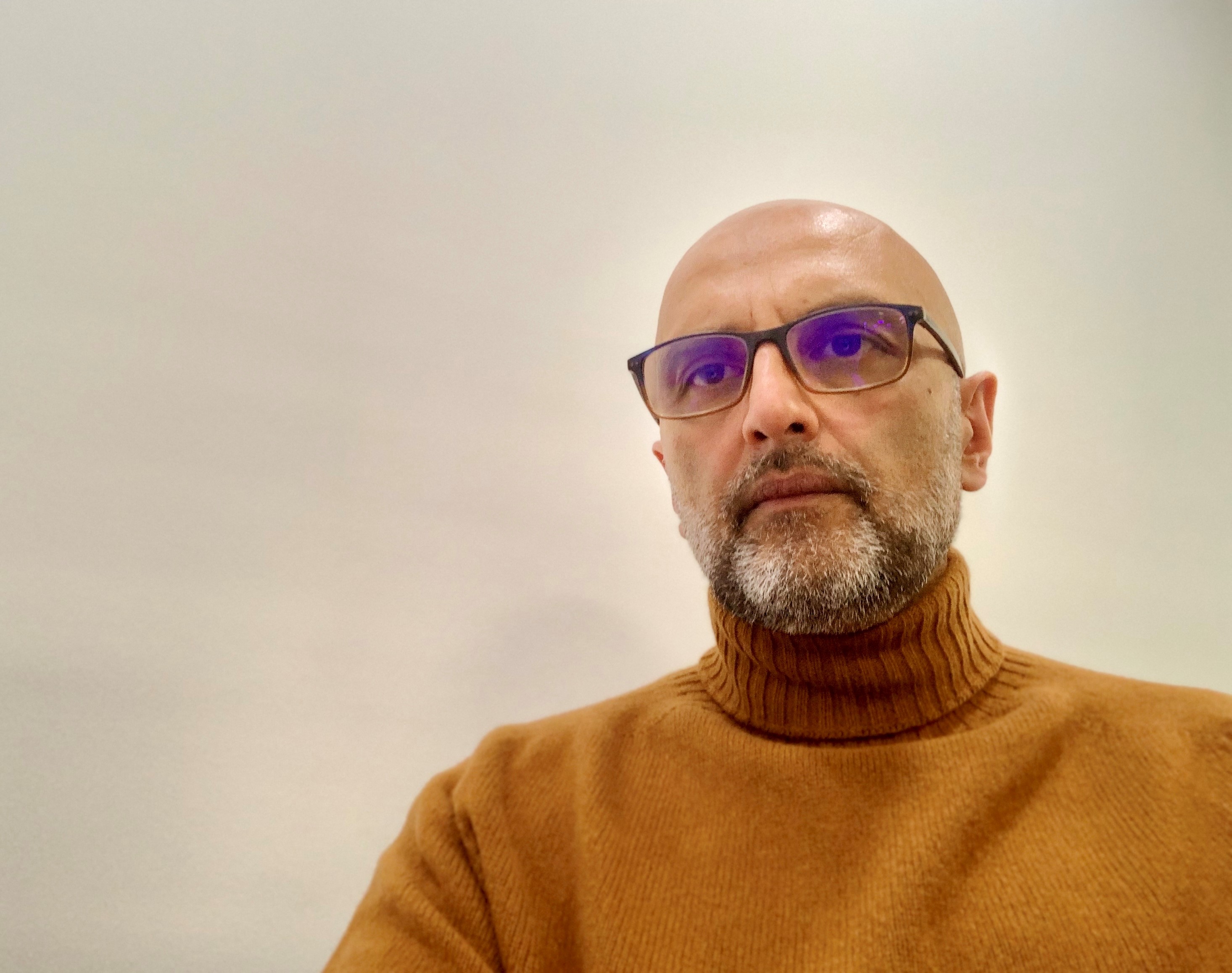 Asif joined us as a non-executive director in May 2022. He is a chartered accountant and is currently the group director of risk and audit at the Compass Group plc. Over the last 20 years, he has held senior finance roles in a broad range of companies and industries including the John Lewis Partnership, chaired Gloucester City Homes and has held non-executive roles with the East Thames Housing Association and Global Partners & Associates, a political change consultancy. Asif brings a deep understanding of finance, transformational change, IT and risk.

Four further directors sit on the board of directors but do not have voting rights.

Nick was appointed to the board in June 2020 as Moorfields’ chief information officer. Nick joined Moorfields from UCLH where he was the director of digital services. Nick has considerable experience and knowledge of clinical technical systems, major international research initiatives and system partnerships. Nick was responsible for the delivery of the EPIC health records system and technology supporting international research initiatives such as the early lung cancer diagnosis programme and creation of EMAP, a virtualised research platform for big data.

Sandi was appointed to the board in June 2018 and has over two decades of experience in human resources (HR) in both the public and private sectors including higher education, the NHS and advertising. Her NHS career spans 15 years and includes holding HR leadership roles in acute and mental health trusts and acting as an external consultant to a range of NHS provider and commissioning organisations. She was previously the director of human resources and organisation development at the East London Foundation Trust.

Ian joined Moorfields in November 2009. Ian has a scientific background in cancer research and worked subsequently in a number of NHS trusts. He also worked for the Health Service Ombudsman and the Care Quality Commission. Ian is responsible for customer services, risk and safety management and setting quality standards.

Kieran was appointed to the board in June 2018 and is an experienced construction and project management professional having delivered a large number of construction projects in both academic and clinical settings. Kieran is a fellow of the Royal Institute of Chartered Surveyors (FRICS) and holds an MBA from the University of Nottingham. Kieran previously held the position of estates director at University College London    Hospitals (UCLH) where he led and delivered significant projects, such as the Proton Beam Therapy Centre, Macmillan Cancer Centre and Eastman Dental Hospital.

The register of interests document at the top right of this page contains each director's declaration of interests.